So after literally forever having the photos stored on my SD card I am finally getting around to posting an Anastasia Beverly Hills Gleam Glow Kit Review! (phew. Try and say that when you’ve had a few!)

I have forever been a fan of ABH, but with most big products weighing in at over £40.00, my bank account was crying before it even began.

Now before I get into the deets of the makeup, I would just like to point out a few things:

Starting from top left, we have: Hard Candy, Mimosa, Starburst and Crushed pearl 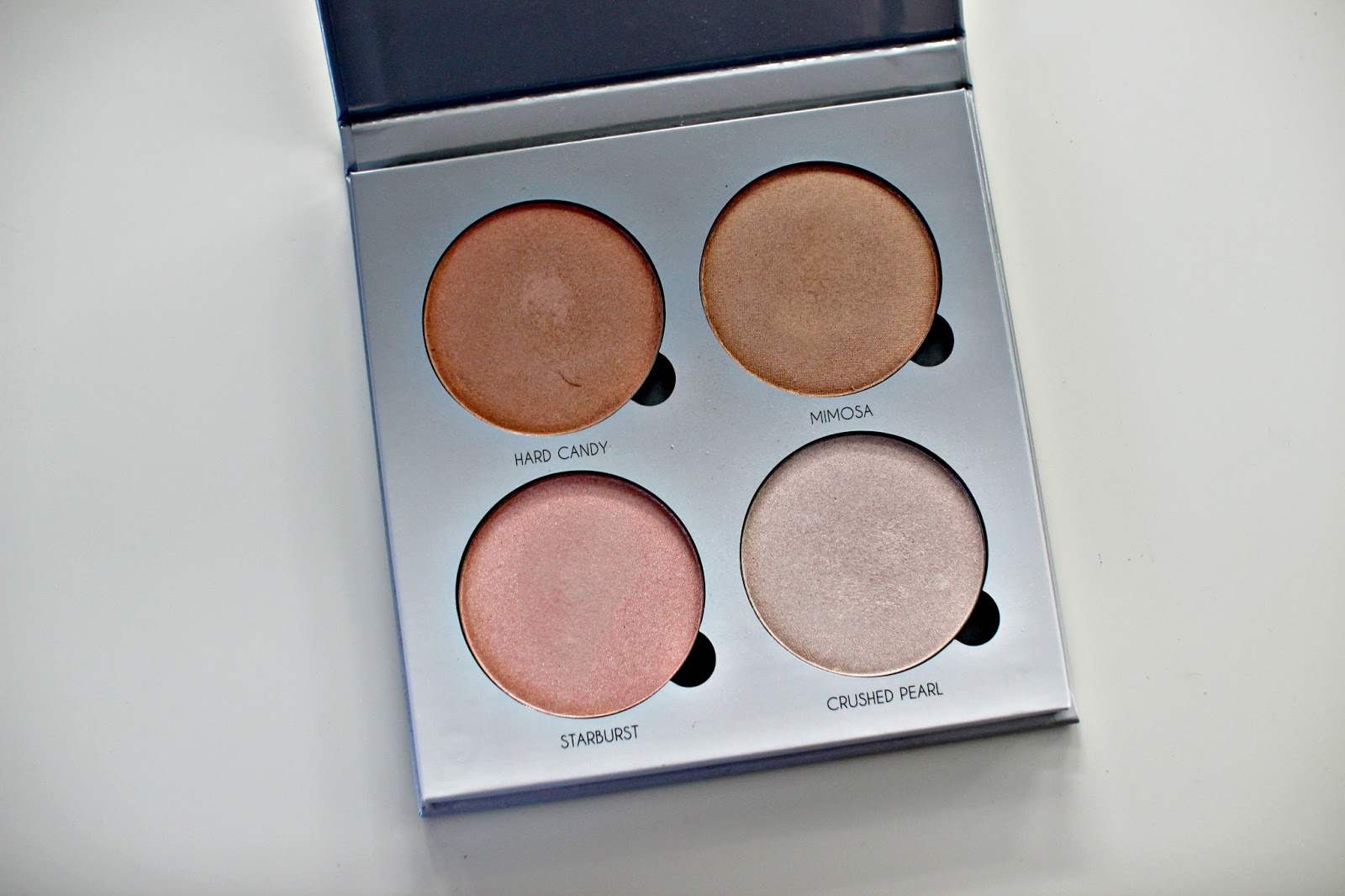 This was how my first one arrived… 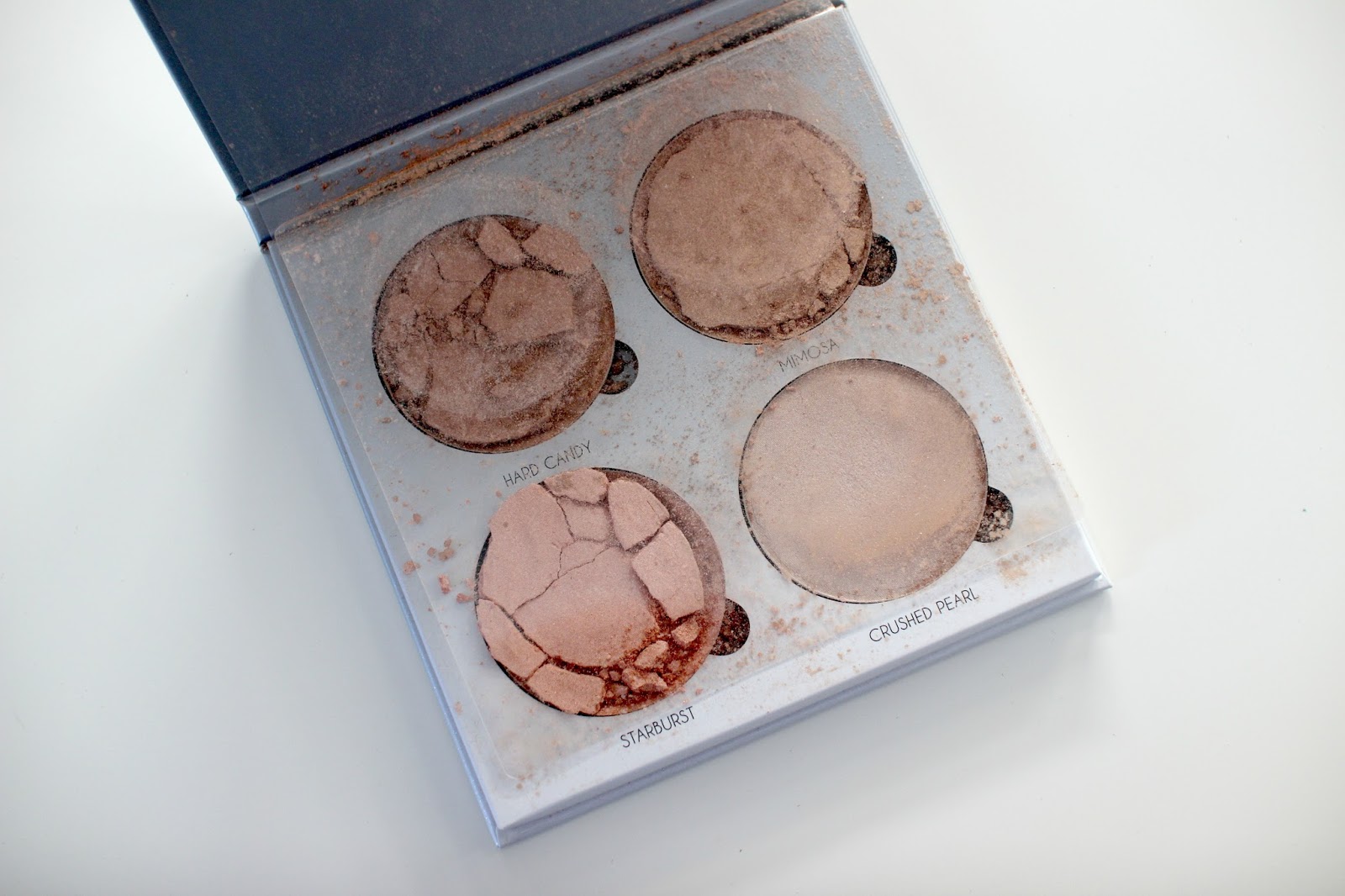 Needless to say, I wasn’t impressed. However I found a quick hack to fix your broken makeup

So it comes in its fancy silver case; which, to be honest, I was completely in love with. 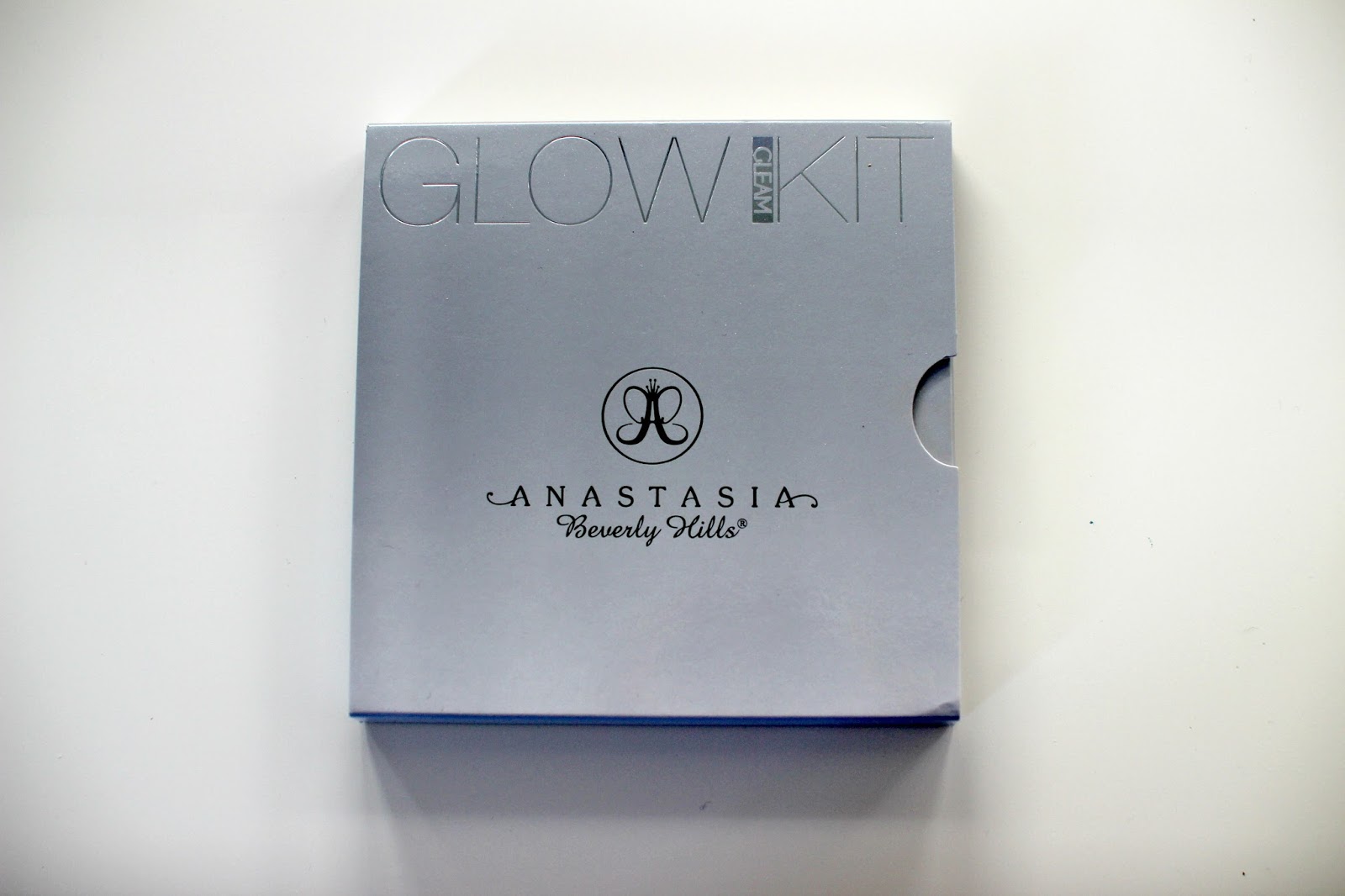 All the powders are super pigmented! I’ve used this palette about 15 times and there’s hardly a dent in it. 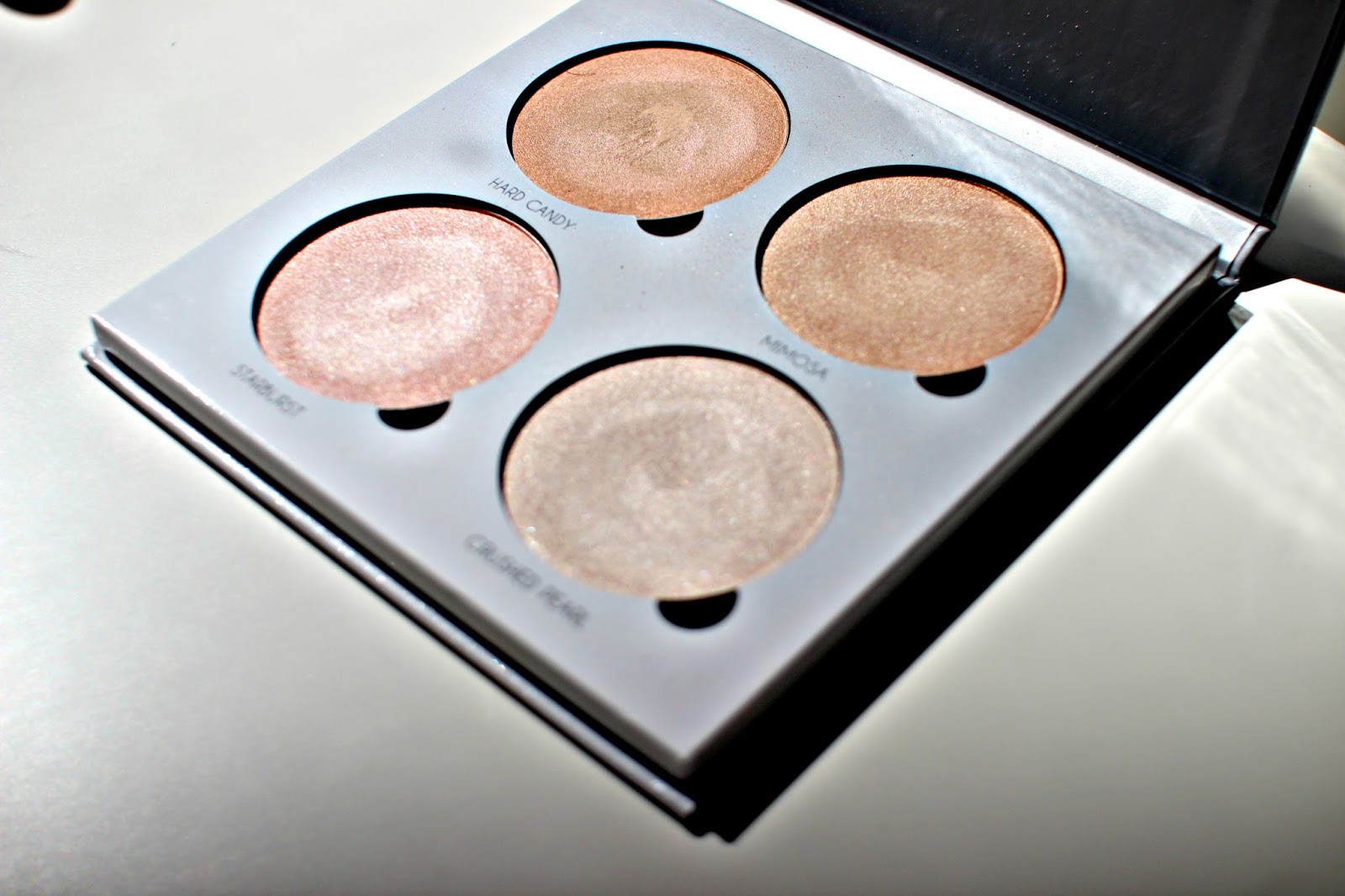 Here are the swatches on my fingertips. The lighting makes Hard candy really difficult to show up. 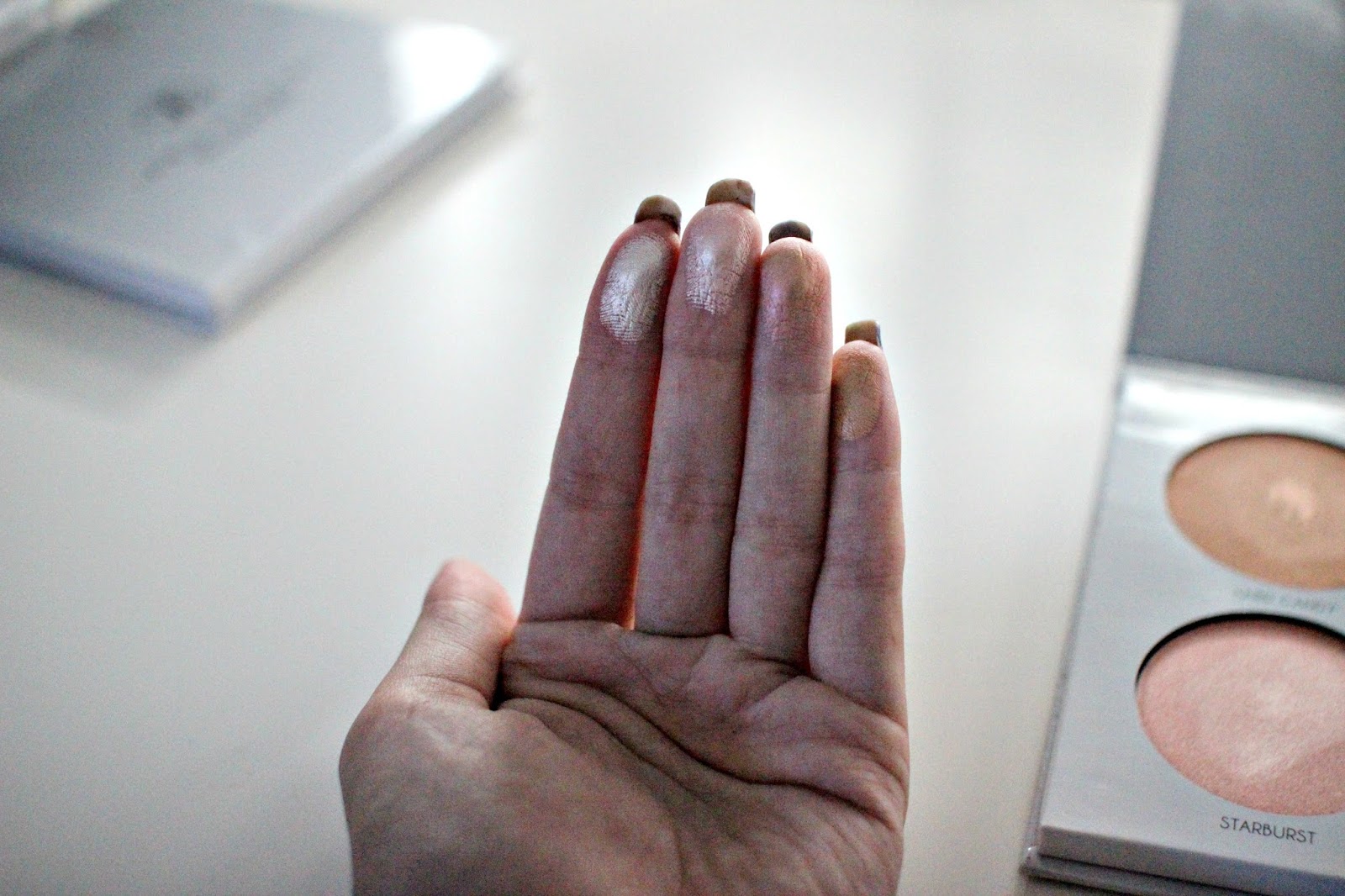 And some bigger swatches on my arms, I put an eyeshadow primer underneath to really bring out their pigment and colour. 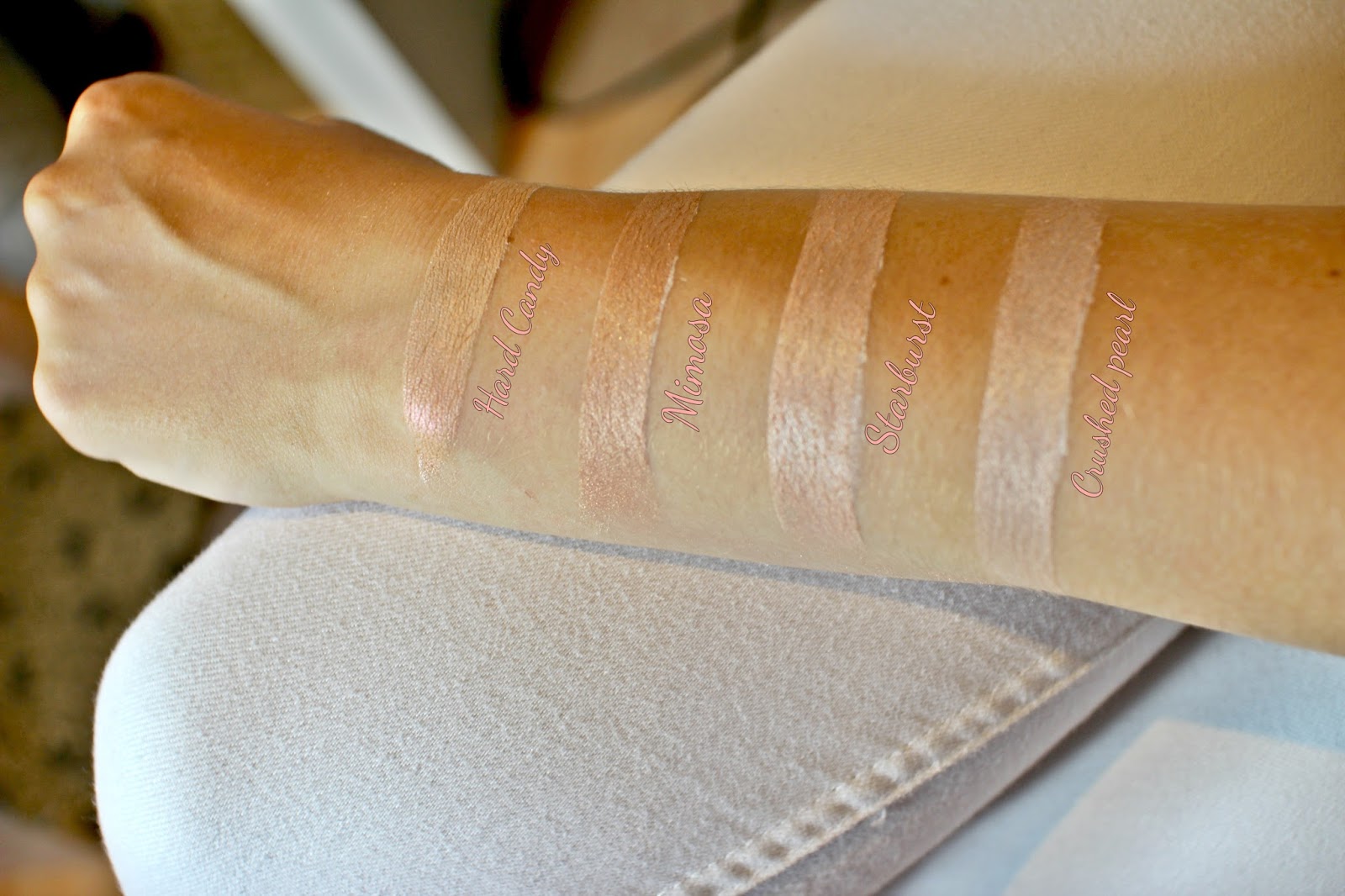 Honestly, the best highlighters I have ever seen. Personally, Hard candy isn’t for me as it leaves such a pink undertone it kind of feels like I’ve put blush way to far up my face, but maybe I’ll grow into it! One swipe of these babies on a fan brush is plenty for a bit of glow, they’re so unbelievably pigmented.

Honestly, all the money spent on getting it here was so worth it. It is now one of my staple items in my makeup collection. If you like reviews, check out my Huda Beauty Desert Dusk Review!

DON’T say “have you tried washing your…

Enter your email below to be the first to know of exciting new posts and more!